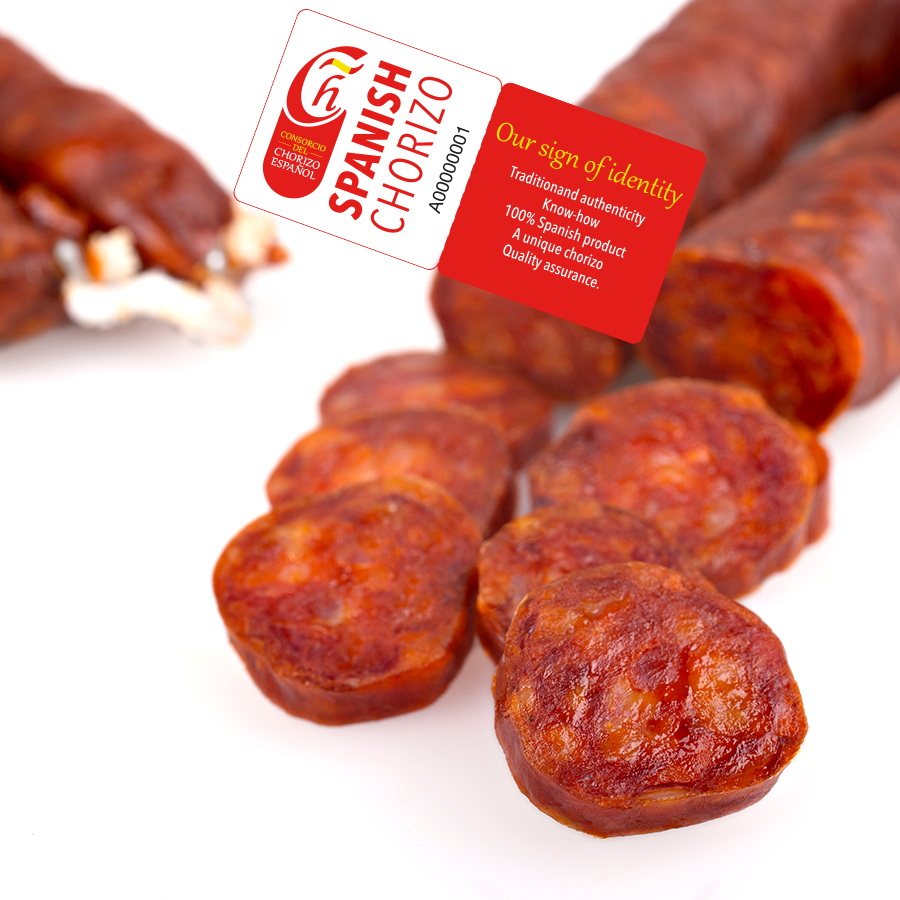 The Spanish Chorizo Consortium, an association that brings together companies from the Spanish meat sector, celebrates its fifth anniversary this year.

Created in 2015, in addition to ensuring the maximum excellence of a fundamental product in Spanish gastronomy, the “Spanish Chorizo” seal guarantees not only that the raw materials and ingredients used in its preparation are entirely of national origin, but that the whole process is carried out in Spain under stringent technical quality requirements.

During these years, the Spanish Chorizo Consortium has promoted the consumption of this product under its own label, which endorses the quality and values of the brand: tradition, authenticity, and origin.

Since its creation, ICEX (Spain Trade and Investment) has supported the Spanish Chorizo ​​Consortium in its task of foreign promotion, using a specific Sector Plan that had the United Kingdom, France, and Mexico as priority markets in 2019.

Alfonso Alcázar, president of the Consortium, affirms that “it is an honour to be in charge of this entity, whose objective is to generate credibility and give value to our seal. In the Spanish Chorizo ​​Consortium, all members are involved and work to defend and promote the consumption of authentic chorizo ​​outside of our borders. In an extremely complex year due to the high increase in the price of raw materials, and the uncertainty generated by Brexit and the protectionist policies of some international markets, the internationalisation of Spanish chorizo ​​is a unique opportunity that we must take advantage of so that the meat sector can continue to be one of the pillars of the Spanish economy.”

75% of Spanish chorizo ​​sales are concentrated in the European Union, where the United Kingdom and France occupy the top positions. It is important to highlight that, for example, during 2019 in the French market, sales of ​​Consortium chorizo tripled, reaching a market share of 3.4% above the total exports of chorizo ​​originating from Spain.

Belgium, Germany, and Ireland are other European markets in which the presence of this product has increased, as well as being found at multiple points of sale throughout Spanish territory.

The development of exports to these countries reflects constant growth during a complex international moment, which highlights the importance of joining forces through leading associations at a national level such as the Spanish Chorizo ​​Consortium.