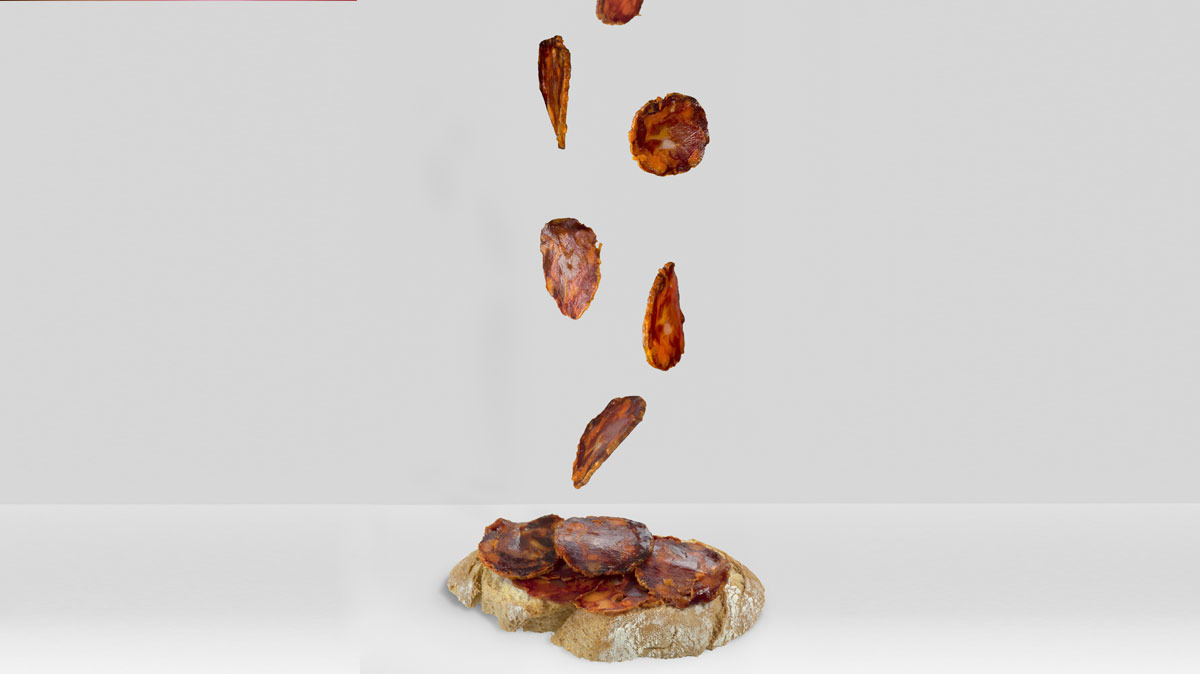 The Consorcio del Chorizo Español (Spanish Chorizo Consortium) has confirmed that 61% of all premium Spanish chorizo exports were marketed in the UK in the first half of 2021, meaning that the British market remains the primary destination for the Consorcio’s premium chorizo. This increase has been supported by the Consorcio’s promotional efforts throughout the year, which has mainly targeted consumers.

The Consorcio sponsored various BBQ-themed giveaways this year, working with both food bloggers and consumer magazines to encourage the use of Spanish chorizo whilst cooking at home, chorizo being perfect for the BBQ.

A summery collaboration with Waitrose ran throughout August and September to encourage shoppers to buy chorizo. This saw over 16,000 competition entries and reached 28,400 monthly users on the app. Chorizo advertising and festive recipes have appeared in national newspapers throughout the campaign, expected to reach an audience of 1 million users.

Alejandro Álvarez-Canal, Head of the Consorcio adds: “The retail promotion with Waitrose was very successful. Not only did the mobile app advertising improve the level of awareness of Consorcio-labelled chorizo in both B2B and B2C channels, but the promotion also drove a peak in visits from UK users to our website. This type of promotion has been key to helping us meet our objectives of getting the Consortium’s seal into British supermarkets and encouraging the local consumer to ultimately choose our chorizo.”

The Consorcio del Chorizo Español is a voluntary association that groups companies in the Spanish meat sector, all experts in chorizo production and export, with the aim of producing and marketing authentic, high quality Spanish chorizo. Chorizo with the Consortium label is quality-assured and made in compliance with specific criteria in terms of traditional and authentic Spanish ingredients and production methods.

The Consorcio has also collaborated with recipe website Great British Chefs. Renowned British chefs Paul Welburn and Stuart Collins created three delicious and innovative recipes showcasing the versatility of Spanish chorizo. The recipes featured chorizo in a way that put a surprising twist on classic British and Asian dishes and encouraged cooking with chorizo beyond its traditional use in tapas or with fish.

Álvarez-Canal continues: “The collaboration with Great British Chefs is fundamental and having the Chorizo Hub on their website gives our product great visibility. Thanks to this, we are becoming an increasingly more well-known and familiar brand to British consumers.”

The Consorcio also boasts a good market share in the UK: 20% of chorizo exported by Spain is chorizo with the Consortium seal. Alvarez-Canal notes: “This shows us that we must focus our efforts on the UK so that British consumers are aware of the benefits of Consortium-labelled chorizo.”

nextThe Consorcio del Chorizo Español will be at SIAL 2022